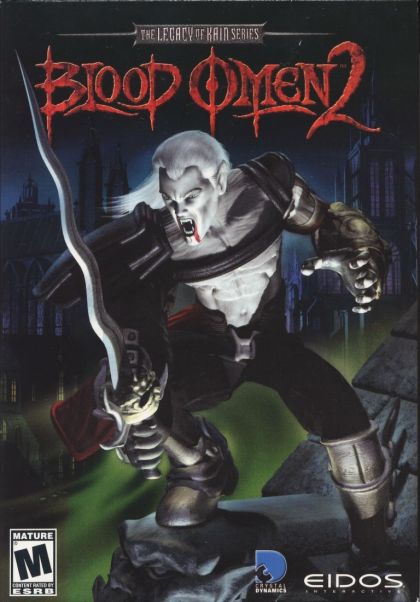 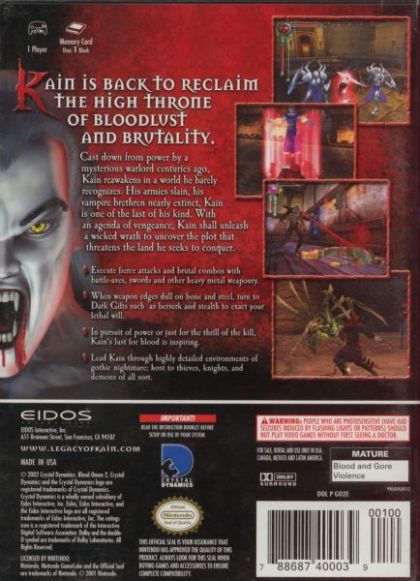 Cast down from power by a mysterious warlord centuries ago; Kain reawakens in a world he barely recognises. His armies slain; his vampire brethren nearly extinct; Kain is one of the last of his kind. With an agenda of vengeance Kain shall unleash a wicked wrath to uncover the plot that threatens the land he seeks to conquer.