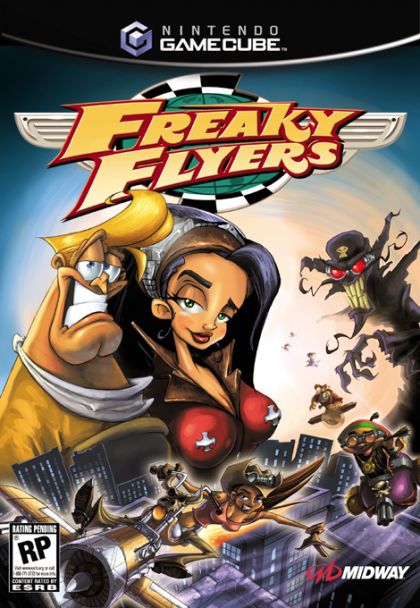 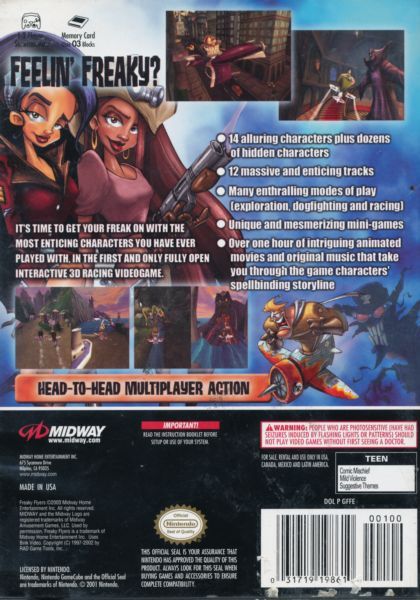 Freaky Flyers drops players into the cockpit with the most unique and engaging cast of characters to ever explore; adventure stunt fly and dogfight in the videogame skies. Intertwining stories and engaging aerial combat add to the excitement throughout completely open and interactive 3-D world environments. Adding to the intensity is multiplayer action that allows gamers to do battle head-to-head in aerial racing combat.

Freaky Flyers quickly lures players in with an intriguing humorous storyline that includes 13 engaging characters and a hilarious soundtrack featuring eight original songs. The adventure of Freaky Flyers also takes gamers to exciting locations such as Exotic Danger Island where lush jungles and lagoons teem with all manner of peril from pirates to pythons. Players may also find themselves in Roaring Chicago for a swinging time in the big city or in the depths of Haunted Transylvania a dark and foreboding destination filled with craggy