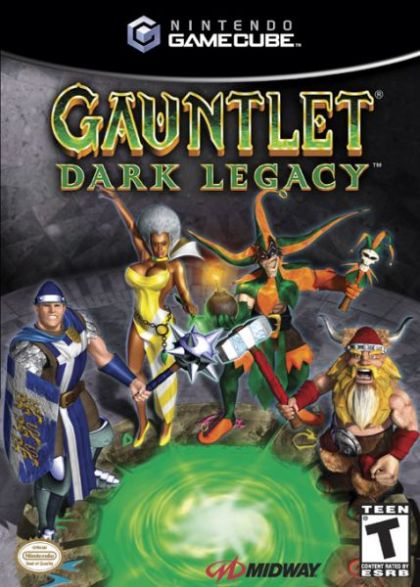 Whether playing alone or with companions; players adventure through eight magical realms €“ Mountain; Desert; Forest and Castle and the new Ice; Town; Sky and Dream worlds. Throughout each mystical realm; players are challenged to find obelisks; rune stones and countless other items while confronting more than 50 different enemies and challenging bosses. Players can choose from a variety of characters €“ including the new Jester; Sorceress; Dwarf and Knight €“ who possess the ability to perform special turbo attacks and deadly combination moves during battle. Each character has different attributes; so players must decide which character they believe is best equipped to handle the next adventure. Players can also find more than 42 secret characters and unlock their hidden split personalities.